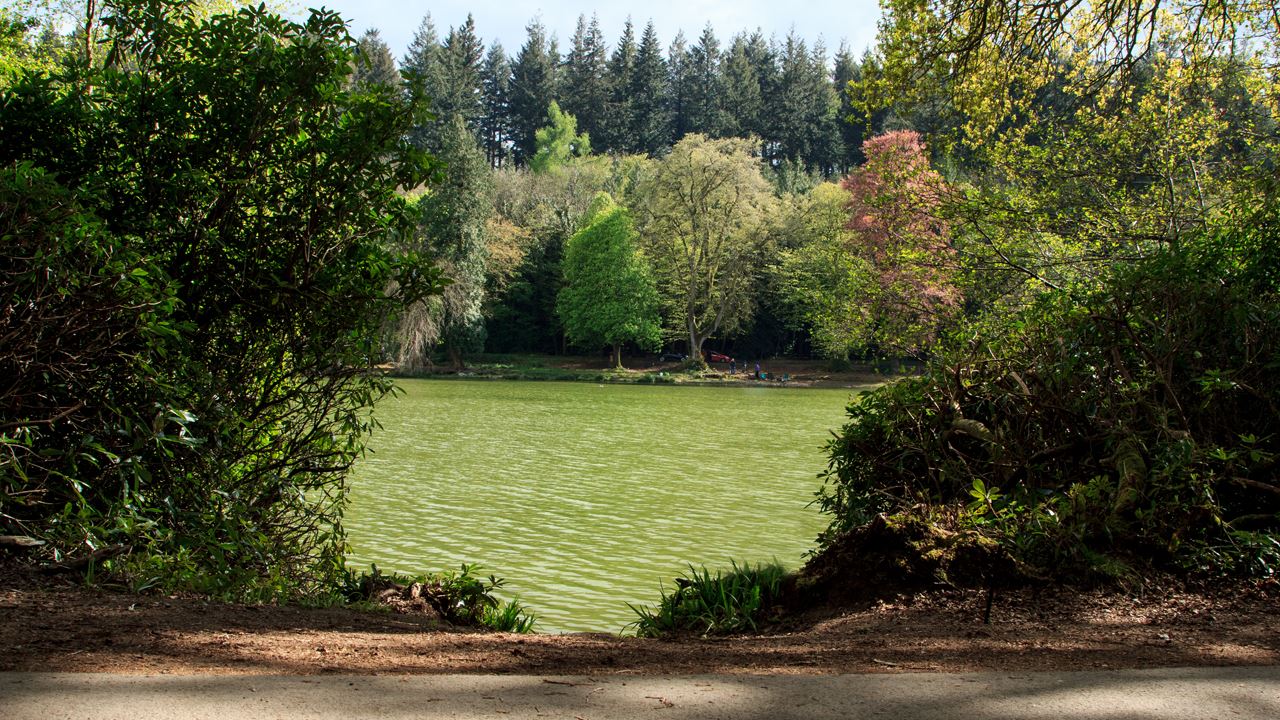 Getting Ziggy At Shearwater

I'd put a plan in place to visit Shearwater a month or so ago with Luke and Robert Taylor and finally the day came for us to head down.

The day started well, we left on time and after some satnav fun (google maps inventing roads as we drove) we arrived at pretty much bang on 7am - well done us! The lake was pretty busy already, a lot of people having done overnighters on Saturday and the road bank was crowded. However the dam wall and far bank was fairy quiet, so we headed round and found a row of 3 likely looking swims.

There wasn't a ripple on the water and it was immediately apparent why Shearwater is sinonoumous with zig rigs: the surface was black with carp! They we cruising around in the morning sun just below the surface in packs of 3 and 4's and the scene looked perfect for a bite in the early morning light.

So the gear came out of the car, each of us jumped into a swim and excitedly started setting up. As zigs were the order of the day for me, the 1st job was to get an idea of how deep it was out in front of us. The margins are incredibly shallow and a shelf around 2 rod lengths out marked where the water deepened off. Rather than use a marker float, I chucked out a zig float. I'd experimented with a home made version last summer up at Bitterwell Lake and although the concept was sound, the reality was a tangly mess of hooklinks, weights and floats...

So for this trip, I'd invested in a Nash Zig Float my thinking being it'd be better than my home made version! The added bonus is that you can use it as a marker float and after a couple of casts, I reckoned the water was around 12ft at 9 to 10 wraps out. Pretty much perfect, an easy range and nothing too long on the other rods that would be fished with traditional long zig hooklinks.

The next job was to get a sloppy spod mix on the go, something I've been itching to try out for ages. There's loads of info online with different suggestions of what you should use but in then end I went with:

What a concoction?! The idea was that this would produce a good 'cloud' in the water and various bait items on the surface and though out the water column which would hopefully keep the fish in my area. Now everyone suggests using a spomb so you don't loose loads of the mix on the cast and that's what I started with. But for some reason, I just can't get the hang of them... Maybe it's my spomb, maybe its the way I'm casting, maybe it's just spombs but with 4 of the first 5 casts resulting in me dragging a full unopened spomb across the water (which of course sent most of the fishing heading for cover...) I decided to switch to a regular spod. This was much better and 10 spod loads went out to my zig marker float with little of no spillage (I did discover a line of mix up my back and on my cap later though!).

Bait wise I had red, yellow, white and black foam which had been soaking in a sweeter for a week or so. My plan was to chop and change the colours until the carp told me what they wanted. I had two zigs tied ready tied at 11ft and 7ft so they went out a 1/2 a rod length either side of the zig float and then that rod went out with an actual hooklink on it and I sat back waiting for the bites to roll in...

And nothing happened... And after quite a while longer, nothing still had happened. What was up?! There were fish all over me, the hookbaits where in the right spot, I kept topping the area up with the spod rod and when I checked from a high vantage point at the top of the swim, the 'cloud' was there and fish were cruising in and out of it...

The 1st problem was the zig float. The hooklink had tangled and was a complete mess. It took me quite a lot of experimenting but I eventually found that a length of around 3ft and a stiff antitangle sleeve on the quicklink resulted in a lot less tangles. Rob and Luke (who'd both had fish by now!) also suggested that my hooks were too big so i went down from a size 8 to a size 10 and rather than hair rigging the foam, I went through the centre with half the shank of the hook proud.

And finally after an hour or so of mucking around and wondering if this zig fishing was for me, the rod ripped off! Takes on zigs are usually one of two things: a couple of bleeps as the fish moves in an arc around the lead or an absolute screamer as the fish realises it's hooked and heads off at full steam. This was the latter and the fish took me on a long run straight out into the lake!

Luckily Rob came around to give me a hand landing the fish. Due to the steep nature of the banks, the shallow water out in front and the long hooklinks it would've been a tough task to get the fish in the net but after a short fight and an helping hand my 1st Shearwater carp was sat in the net - happy days! Nothing massive, I'd guestimated it around 12lb or so but it meant I was off the mark.

I'd love to say the flood gates opened but the fishing continued to be tough, which was crazy as we had so many fish on us. I guess they do see a lot of pressure and with it being a weekend, the fish were being very cagey. But I stuck at it and with a steady stream of bait going in via the spod and a lot of perseverance with the zig float I managed to pick up 15 or so fish including 2 bream (who knew bream would take zigs?!).

After the frustrating start, I decided not film the session wanted to apply all my concentration to fishing. However, Luke did get some pics of his fish and put a video together: 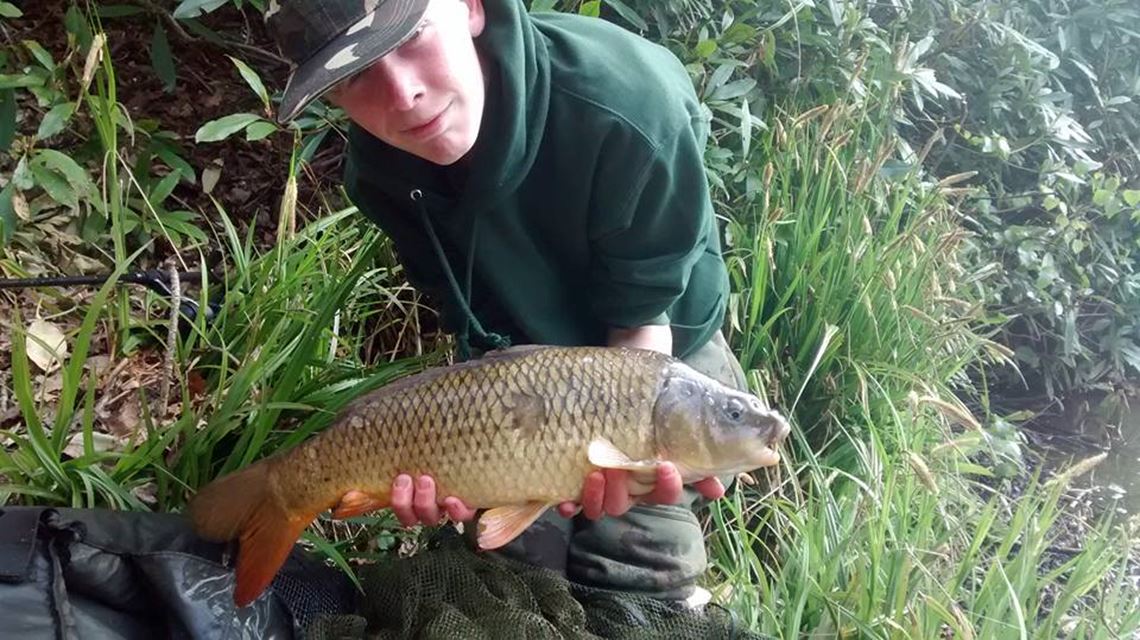 All in all, a good days fishing! I'm desperate to go down for another session, this time for maybe 24 hours during the weekas I'm sure with a bit more time and less pressure you could really bag up at Shearwater. I've also been keeping an eye on the Facebook page and some much bigger fish have been coming out which is something to aim at.