Winter... Grim is the word, feels like it's been cold and raining for weeks already... And some people are still insisting on calling this autumn?! Me, I miss summer: the long evenings, fishing after work, catching carp off the surface....

But that's no excuse not to get out on the bank right?! The run up to Christmas is always a bit mental but somehow I managed to spy a gap in the traffic and bagged a Saturday to go fishing up at my favourite local spot, Bitterwell Lake.

To maximize time on the bank, I decided on an early start, leaving the house at 6.15am to arrive at the lake at 6.30am. Pitch black! But not raining or cold... Maybe the weather boys had got it wrong (for once?!) and I was in for a dry day on the bank?

The plan for the day was to try out the full range of Innate bolies. I'd had almost instant success on my last trip to the lake, catching a carp on my last cast using two single yellow and orange dumbbell boilies mounted on a hair. As it was my 1st cast with these baits, I was pretty impressed ;)

Not surprisingly, I had the choice of swims (can't think were everyone else was?!) and opted for a spot on the far end of the car park bank almost directly opposite the island. I'd fished the swim back in October where I'd been trying out some 'big fish' tactics so I already knew how many rod lengths out I needed to cast to be virtually on the island - 9.5 to be precise, so 12ft x 9.5 is 114ft, or 38 yards, or 34.7472 metres in new money (either way, not a massive chuck!). It's mental isn't it: rods are measured in feet, we cast out x number of yards, breaking strains are measured in pounds, hook lengths are in inches.... when did we go metric?!?!

So the first casts were in complete darkness, out towards the same spot around 2 metres apart. I'd opted to fish both rods on bottom based rigs, 2oz leads, longish hooklinks, small hooks on blowback rigs and double mounted boiles. The baits are aimed at matchmen so they're quite small, 10mm wide and only 5mm thick so two stacked together are perfect. One rod had Pineapple+ and the 2nd went out with Tangy Tangerine. Both had a small PVC stick on with liquidized bread and some cell boilie crumb. I'd tried these out in a bait tub at home and they worked perfectly: a small white patch of crumb with a bright hookbait over the top, perfect for nicking a bite in winter.

Almost instantly, I started getting liners. This carried on for a good hour or more when I decided to recast as it was now pretty much light. As 2nd option, I'd rigged up a light rod with a micro cage feeder and a nice long hook length, my thinking being to use this rod to cast every 10 to 20 minutes or so to try and locate the fish if the island wasn't 'the area' to be. This rod had gone out with a double stack of the Choconut dumbbells, around 2 metres back from the island as the liners may be indicating that I was fishing past the fish rather than in front of them?

So far, the rain had stayed away but as I finished getting my gear kinda organised the sky darkened and I could see a couple of the other anglers reaching for brollies... I managed to grab mine just in time and get it over my gear before the heavens opened. A pretty short downpour but I would've been drenched if I hadn't got the brolly up!

Quite often in winter, the fish will only feed for a small window and it's sometimes triggered the smallest change: a change in temperature, the wind dropping, the 'shoal' being spooked and moving into your swim, switching to the one bait they'll take for the day... On this session, it was the rain stopping that triggered a feeding response as almost instantly the alarm sounded and I was into my 1st fish! 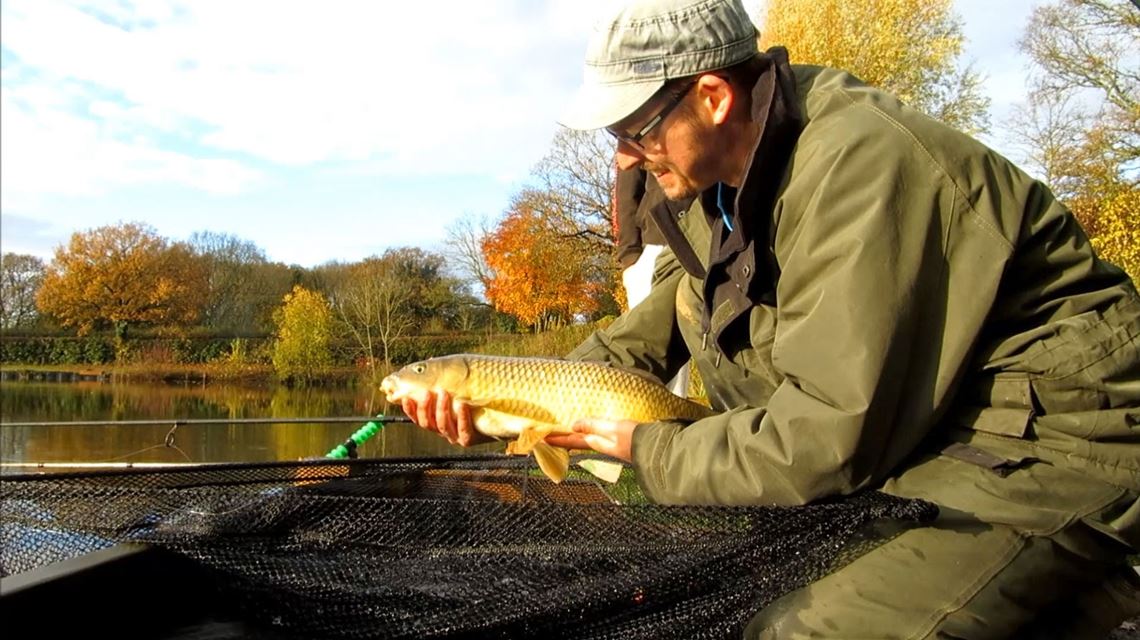 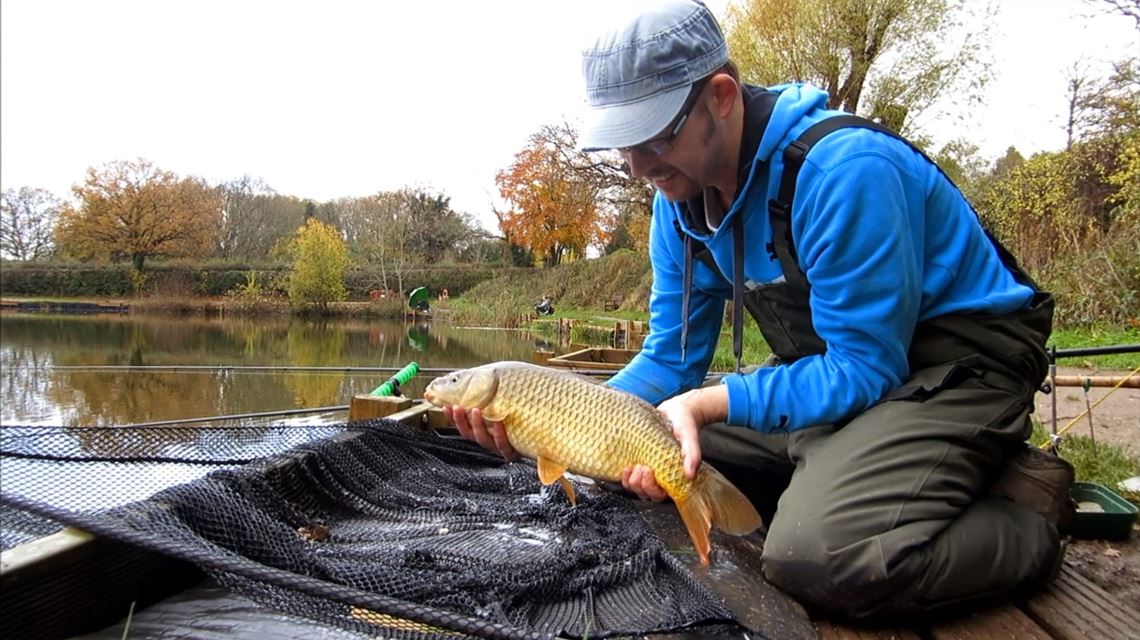 Amazingly, the feeder rod also ripped off as I was slipping the 1st fish into the net - a double hookup in winter, who said winter bites would be hard to come by?!

Over the next couple of hours, I had another 3 fish - all carp to around 6lb.

After the first run on the ledger rod, the remaining fish all came to the feeder with the Choconut dumbbells being the bait of choice. 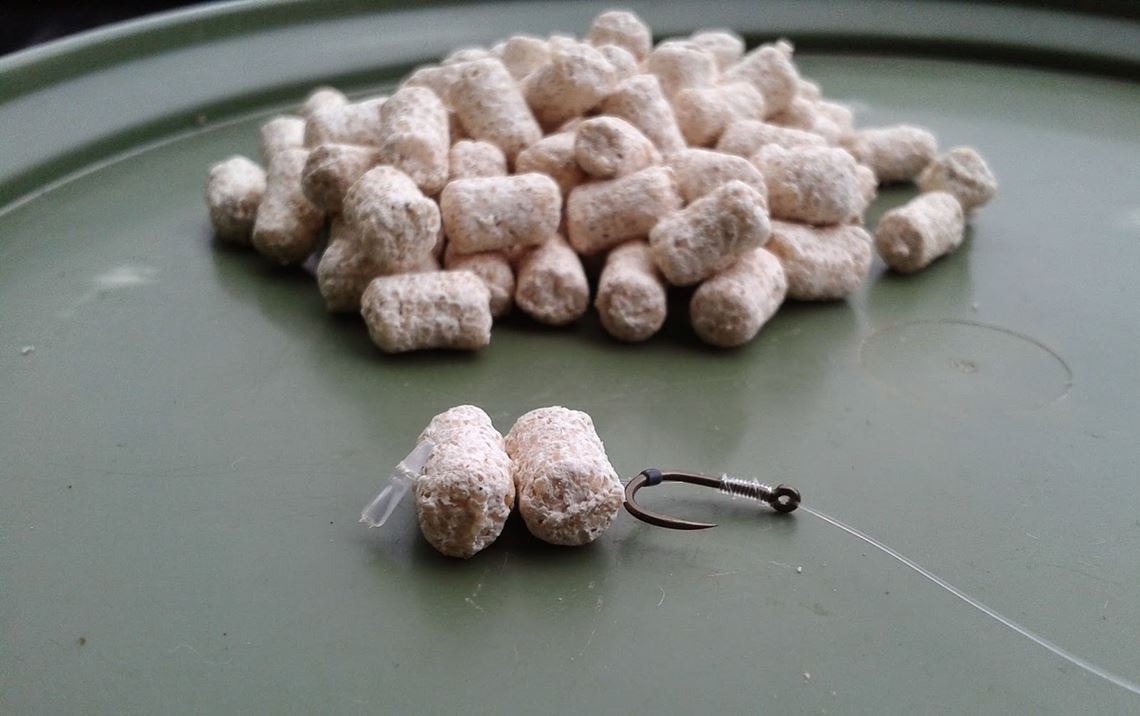 I persevered with the ledger, switching baits but nothing was showing... In fact, true to winter form, the action completely died at around 2pm ish and I didn't have or see another fish come out right until last knockings at around 4.30pm. I'd packed down by this time as the light was fading fast and the due was coming down but Jake Alden on the other side of the lake had been feeding swims out to open water and managed to pick up two carp in the space of 15 minutes! Nice work sir.

So another great day at Bitterwell Lake. I really enjoy this water, it's got some great fish and has really come on in the last year. Full credit to Terry Smith and the team, they've done a cracking job. 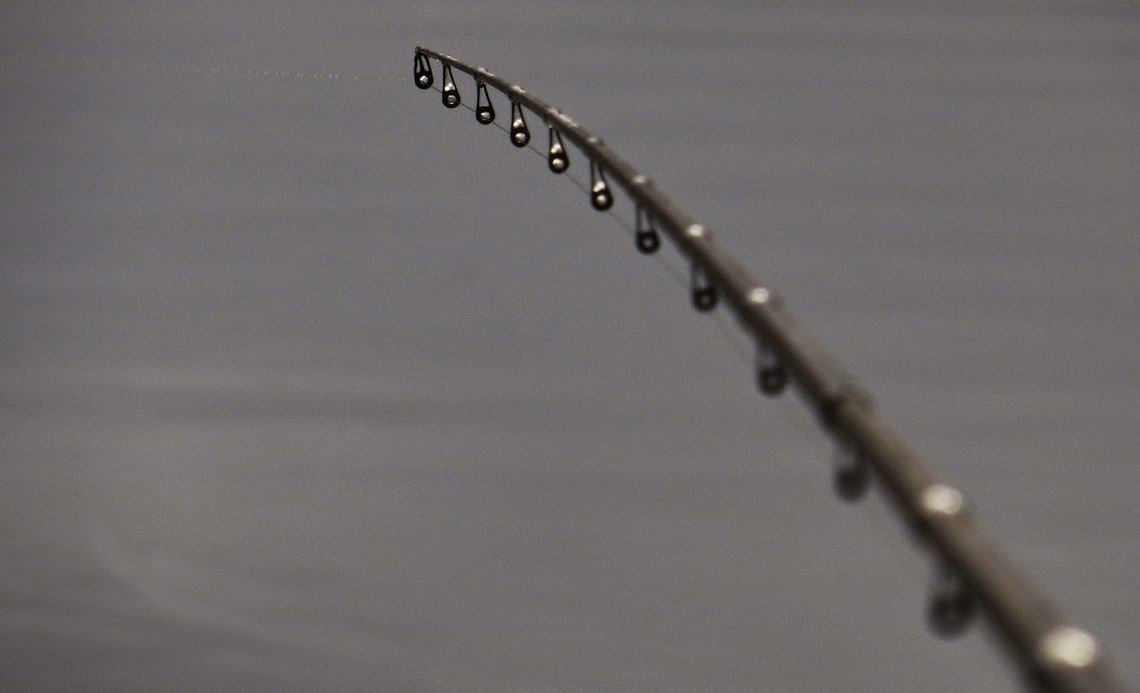 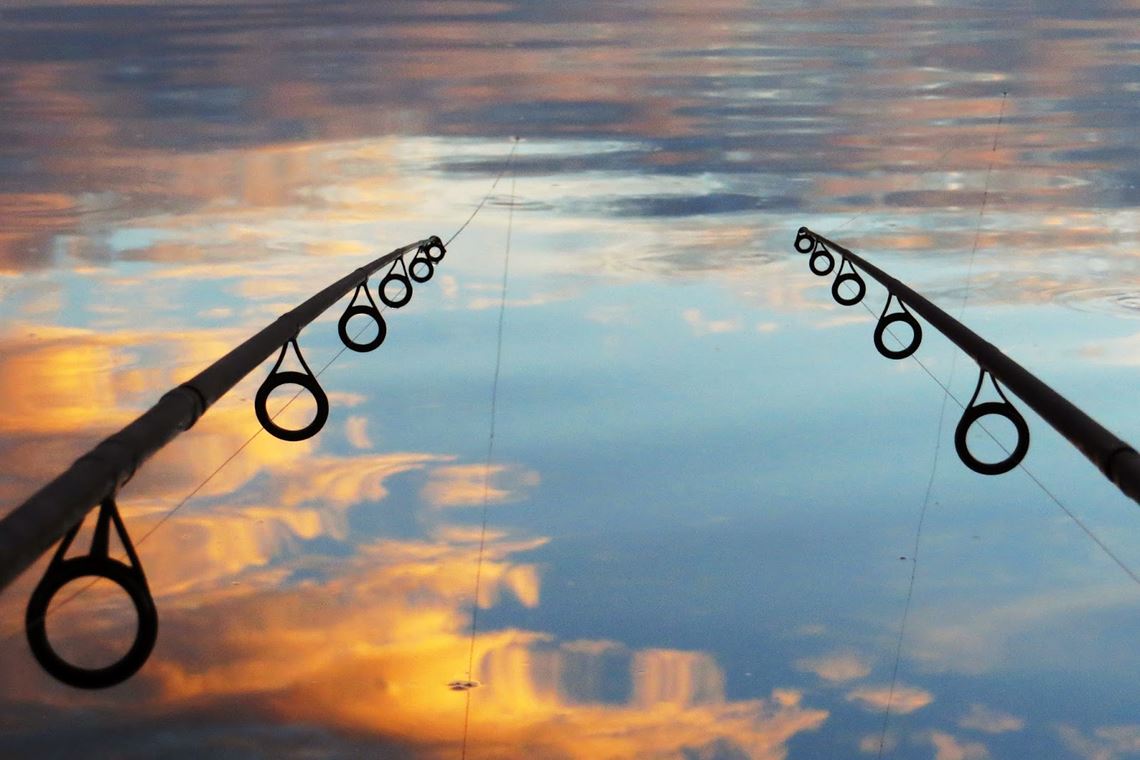 Winter has been pretty good to me so far, haven't blanked yet and the weather has been surprisingly good! Dad is itching to get out on the rivers for a spot of piking and fingers crossed, if the rain holds at bay, we maybe heading out after xmas. Already looking forward to it ;) 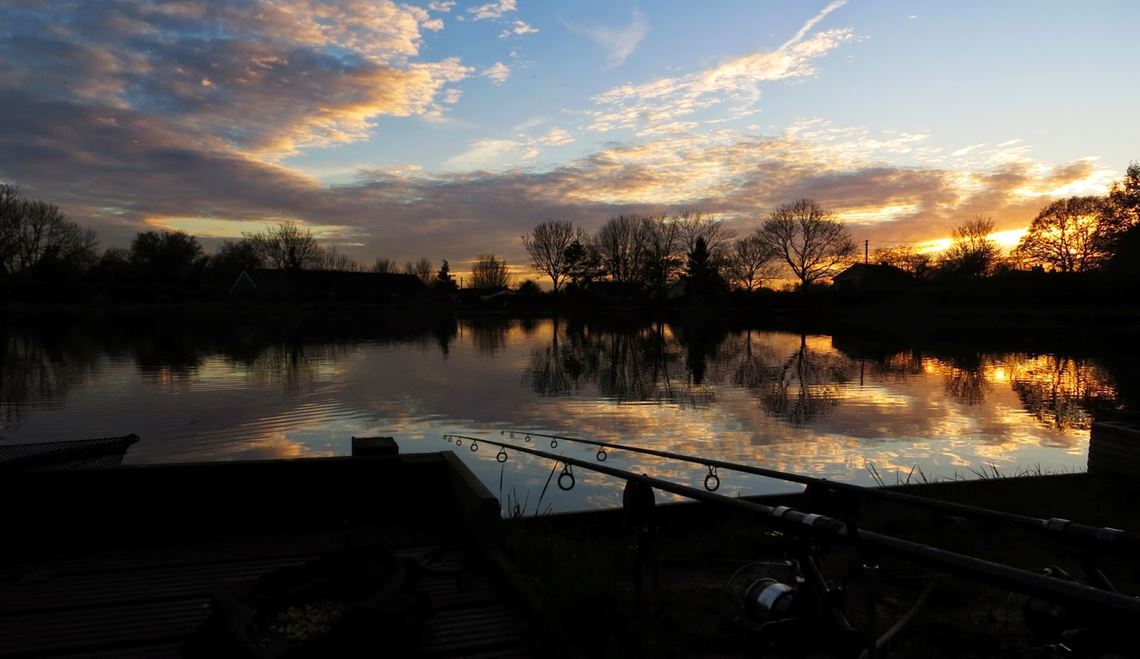