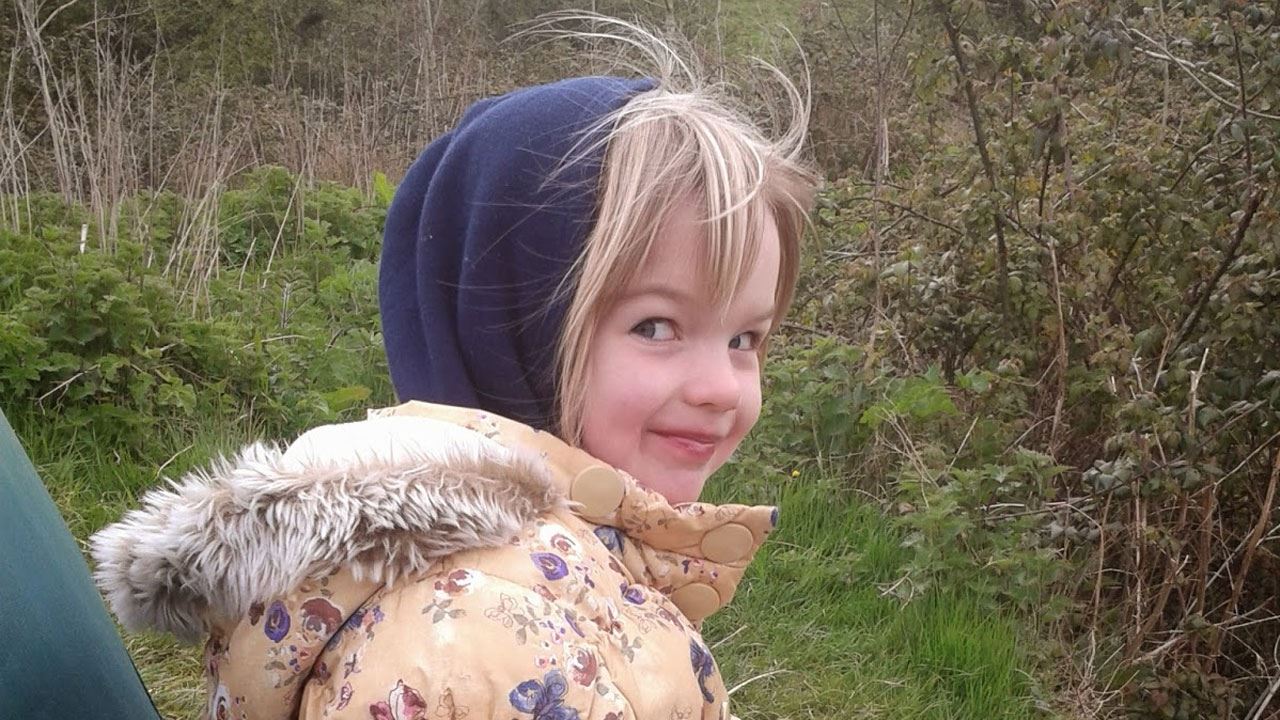 The weather was predicted to be brilliant for Saturday and thinking it'd be busy on the bank we decided to leave at 6.30 to arrive at 7. Believe it or not, the car was frosted up! Bit of a surprise but I guess the night had been cold and clear... Couldn't find the ice scraper (may have been packed up for er... the summer?!) so I had to use a CD case to scrape the windscreen ;)

Lucky we left early: got there at 7 on the nose and the lake was rammed! In 3 trips we've only seen a couple of anglers but the long weekend and promise of sun had brought everyone out! Unfortunately for us, the swim we really wanted (where dad usually fishes) was taken by a fella and his grandson so we opted for my usual swim, a treacherously steep shelf that fortunately has its own bay and access to open water. Its ideal for one person, a bit more of a challenge for a dad and his enthusiastic 5 year old daughter!

Ah well, we got the gear from the car and had a quick look round the lake while setting up the rods and getting Lilly started on her first breakfast of the day (a huge apple). The angling pressure didn't seem to be effecting the fish and it was encouraging to see people hauling as mist rose from the water surface.

As with out previous trips, it really is a case of get the feed in and you'll catch fish. As the swim was far too small to get 2 rods out for me and 1 for Lil, we opted to put a sleeper rod out with fake sweet corn into open water and then share a feeder rod in the bay. We used liquidized bread mixed with groundbait, maggots, sweet corn and pellets packed into a small feeder with a maggot ball on a short hair. Plop it in and off it goes! Lilly managed around 20 or so fish in a couple of hours! The ledger was strangely silent but between helping Lil and getting breakfast number 2 sorted (a huge saucepan of porridge and sultanas) I was kept plenty busy.

Unfortunately for us, the weather stayed cold, grey and chilly for most of the morning. Poor Lil got quite cold and in the end I made a tent out of my big fishing jacket... She soon warmed up, think I need take warm drinks next time!

By 11 pretty much every swim on the 1 acre lake was taken but we were still catching fish! I'd been feeding up the margins and having seen one feller across the way haul out a really nice looking 15lb mirror on a white pop up boilie I decided to swap out the fake corn for one of the pineapple pop ups I'd done so well on on my last trip to Harescombe. Nothing massive came out, but I did manage so hook 10 or so fish in the space of an hour with some real rod wrenching runs - lozdsa fun!

The lake is very shallow, at most 5ft and maybe 3ft in the margins meaning that once the sun did make an appearance, the fish headed straight for the surface. Which was lucky as my fav method is still floating baits. We'd brought a big tub of floating chum mixers so I got Lilly busy with the catapult while I rigged up my float rod with a surface controller and a fake doggy biscuit. We spent a good couple of hours catching and missing loads carp around the 4lb mark. They really are crazy in this lake and you can get the water boiling with fish!

We packed up around 3ish having had another great day despite the cold start. I think Lilly-Grace maybe (ahem) hooked...